Please fill out the details below.
Great! A member from our team will send you a link via email to view our roster.
Oops! Something went wrong while submitting the form.

Influencer marketing is the best way to grow your business. We work directly with a massive network of TikTok, Instagram, and YouTube creators to deploy your most viral, compelling, & data driven campaigns. 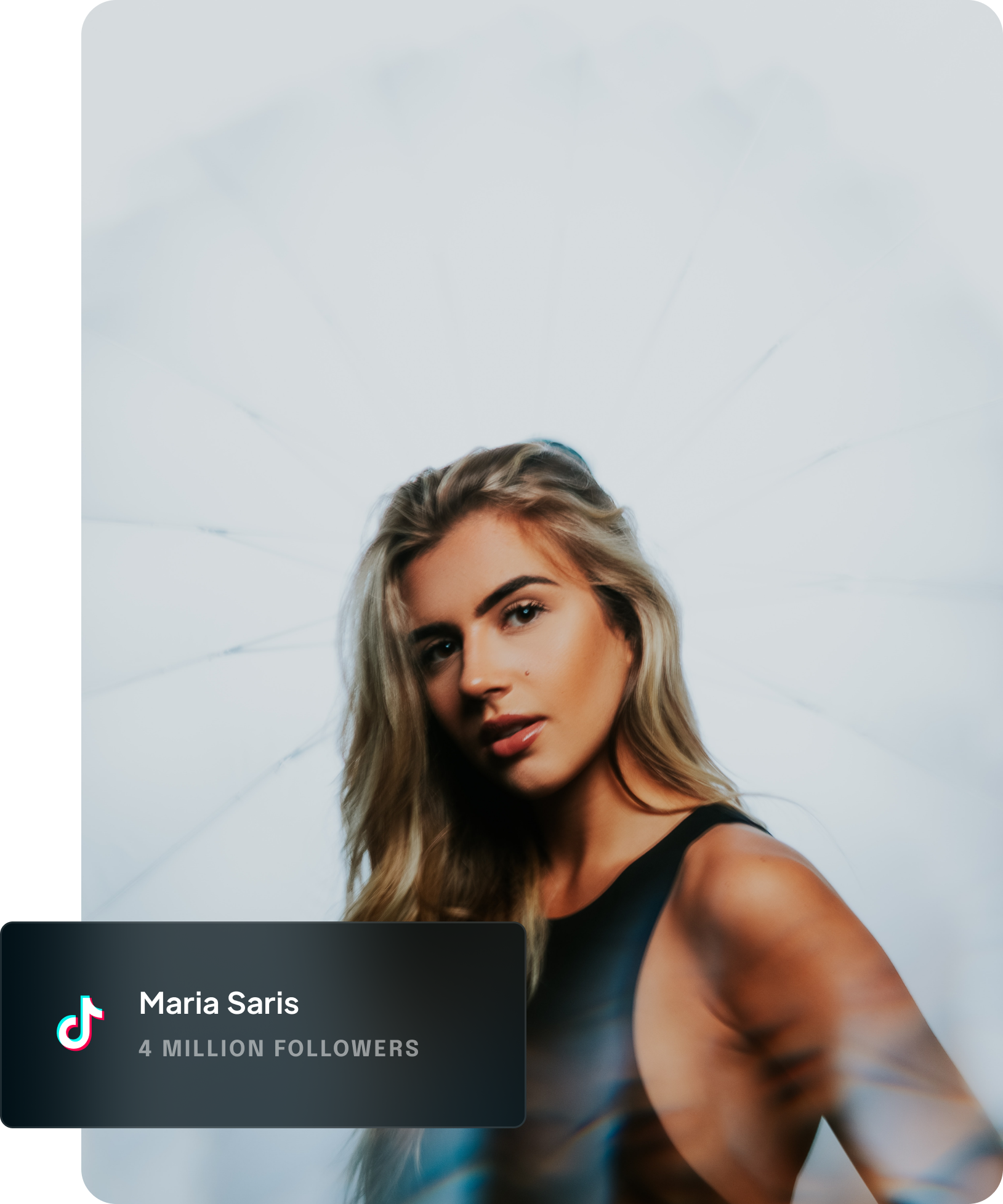 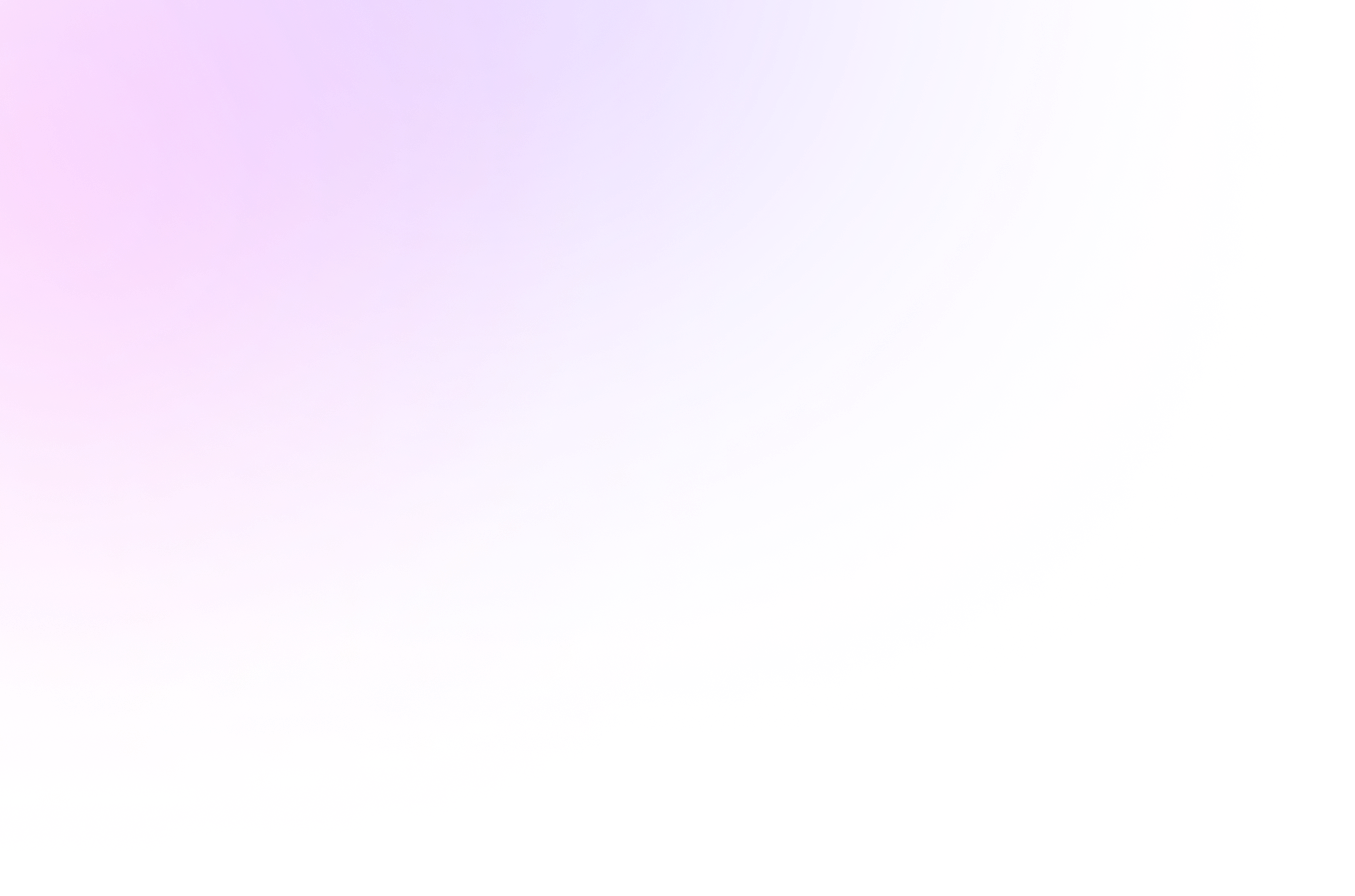 Who we’ve worked with

A match made in influencer marketing heaven.

We’re basically Hinge* but for businesses and TikTok Influencers. 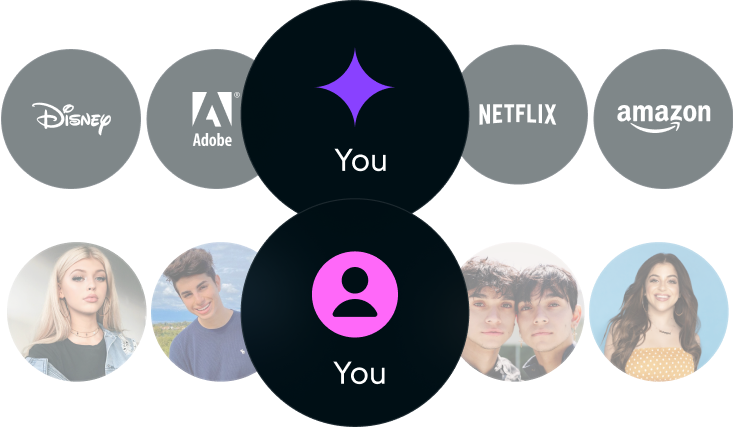 * Minus the ghosting, the no-show first dates, and the uncomfortable getting-to-know-you questions.

"It is always such a pleasure working with Ubiquitous. They're organized, reliable, and passionate about our brand. They are true partners!"
Deirdre Grady, TikTok Influencer Strategy Coordinator @ korres 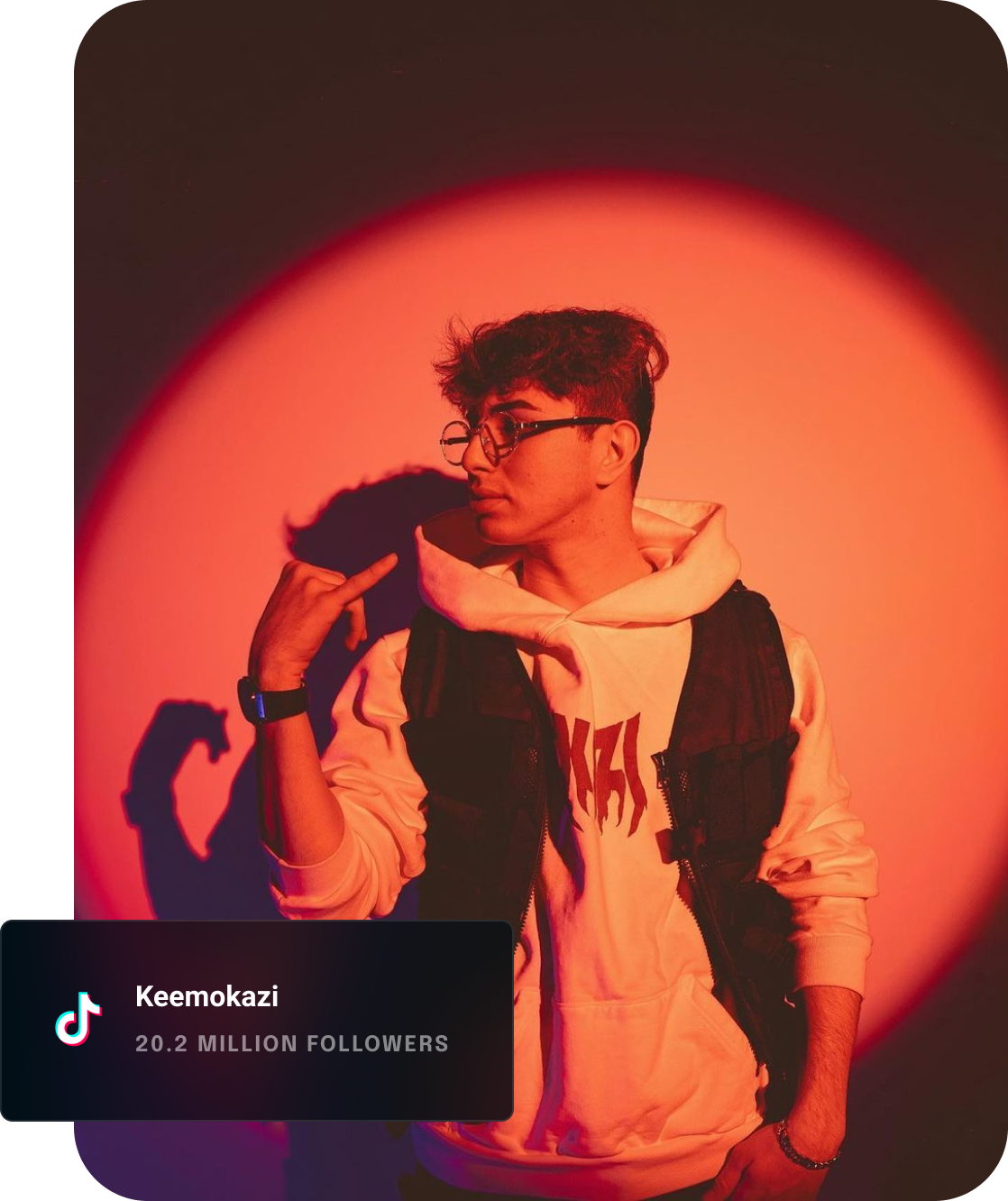 From organic content creation to managing influencer partnerships to deploying ad spend, we handle every touchpoint of your TikTok channel. 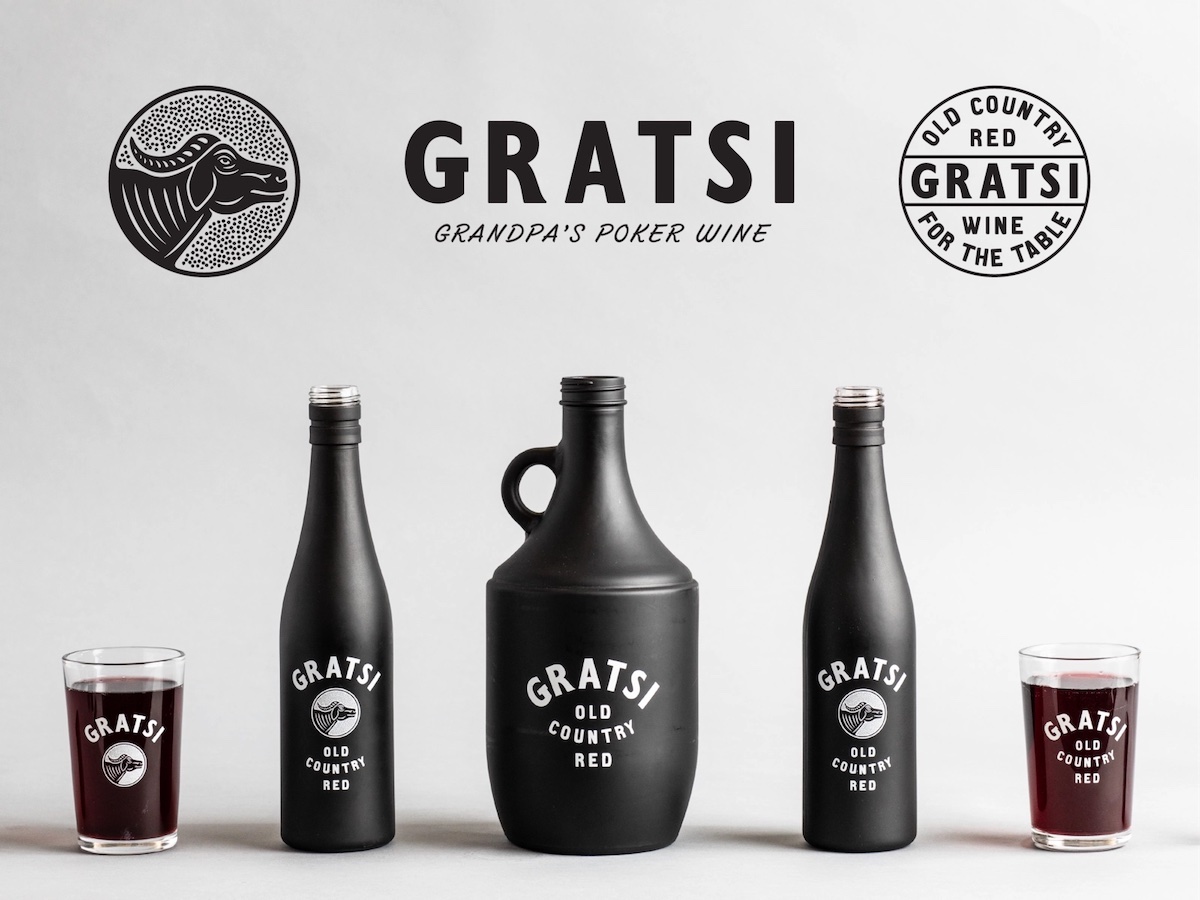 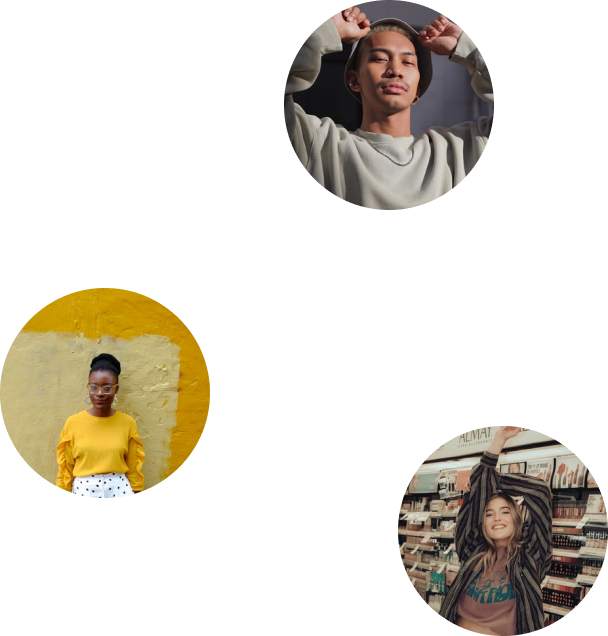 Calling all influencers (big and small).

No matter the size of audience, we want to help you make extra dough doing exactly what you’re already doing but for brands you love and use. 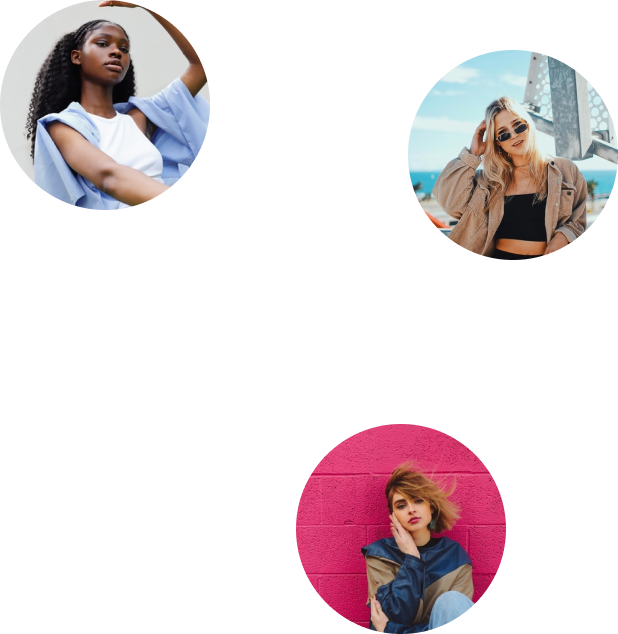 In a past life, I led performance marketing at a company called Bellhop. My job was simple: make as much money as possible with as little money as possible.
‍
I heard about a new social media platform destined to be “the next Vine”. Rather than spending Bellhop's budget on testing the channel, I pulled in a few friends and we did our own research. The process of collecting rates from 200+ influencers was incredibly manual but the results were incredible. CPMs 1/4th the cost of Instagram and 1/6th of Youtube.

After confirming that TikTok was viable from both a performance and economic perspective, our vision became clear: build tech that eliminates the manual lift required for brands to deploy meaningful, scalable budgets. And it worked.
‍
It worked so well, in fact, that we created Ubiquitous.

Which, speaking of, let’s create some magic together.